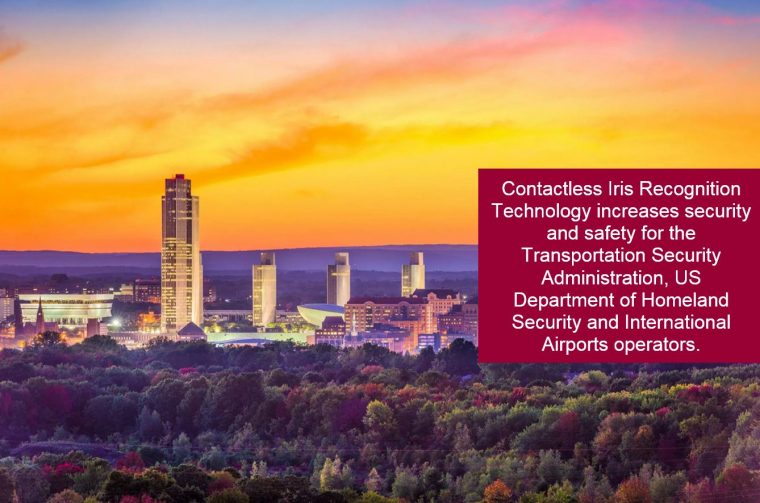 Albany was the first airport in the United States to commit to iris recognition as an airside and landside security method as TSA/DHS revamped security protocols. It’s not the only thing that has defined Albany’s place in aviation history. Site of the first municipal airport in the USA, Albany was also the site of pioneering flight in 1910 when Glenn Curtis made the flight between Albany and New York to claim a $10,000 world prize for distance flight. He averaged 54 miles per hour on a 143 mile flight, breaking the record for flight by 119 miles.

With a forward thinking mayor believing that “a city without the foresight to build airport for the new traffic may soon be left behind in the race for competition,” by 1930 Albany was known as the “aerial crossroads of the great Northeast.” 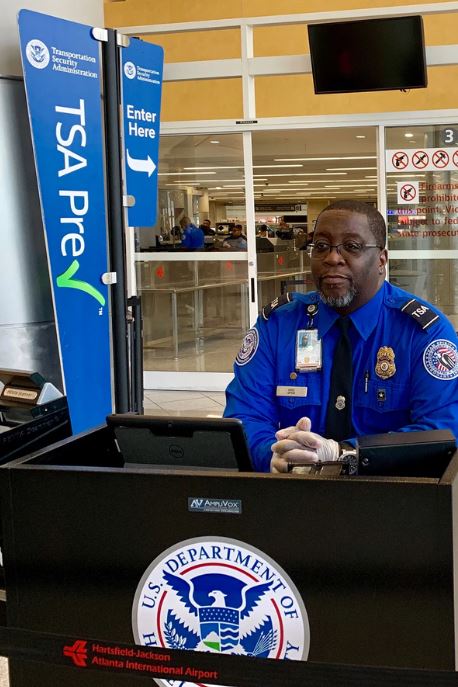 “After a comprehensive review of existing biometric solutions we chose the Iris Identification software and hardware platform for its proven positive identification and authentication of individuals gaining access to secure areas. The technology provides ease-of-use and an accurate audit trail of “who” opens the doors, not just what card was used to open the doors.

We easily integrated the solution into our access control system which handles over 1,000 employees and its performance has promoted us to explore increasing the use of the iris identification solutions in the future.”

Aditech Ltd. has been involved with many biometric applications across the complete spectrum of industry including Government, Aviation, Military, Construction, Medical, Manufacturing, Corporate Security and of course the Border Control.