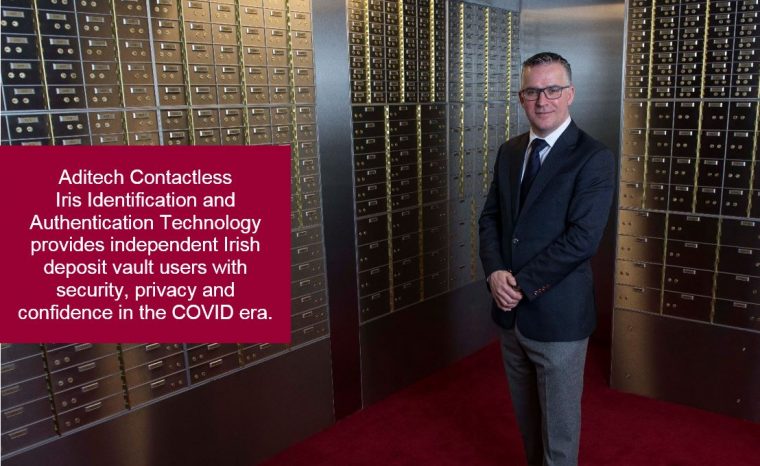 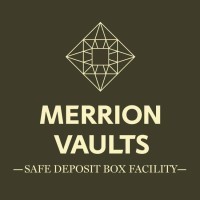 Merrion Vaults is part of a larger group of safe deposit box facilities with vaults in Scotland and England as well as in Ireland. As the first independently owned safe deposit box centre in Ireland, Merrion Vaults are 100% Irish owned and operated. The group provides custodial services to private individuals and businesses, allowing them to safeguard their most valued possessions in a secure state-of-the-art purpose-built vault.

Since then, Merrion Vaults have opened five more facilities in the UK (Glasgow, Edinburgh, Nottingham, Newcastle and Liverpool) with plans to expand to mainland Europe (Spain and Poland) this year.

The provision of advanced safety measures are critically important to our business, we operate secure storage for our customers most valued possessions. Safe Deposit Box facilities need to operate to the highest levels of security.The specific challenge we encounter at Merrion Vaults is identifying and authenticating customers quickly and efficiently, only allowing existing registered customers access and with the minimum of fuss or delay.

Having identified the value of biometric technologies and the attractiveness of non-contact solutions in the COVID-19 era, we introduced iris recognition systems across the operation as the speed and accuracy of identifying a registered user is crucial.

From our research, the IRIS ID solution, offered by Aditech, was the market leader, we received positive feedback from existing Safe Deposit Box facilities using the Iris Identification and Authentication technology across the globe. 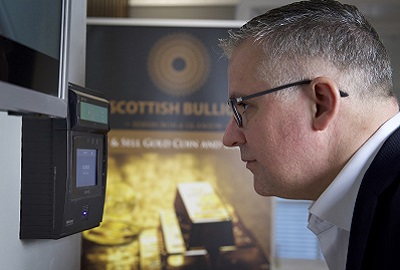 The performance of the system has proven excellent, no problems and lots of positive feedback from customers and staff alike. The ease of registering new customers and the ability to maintain an audit trail has also been invaluable. Having used the system successfully, we now plan to roll-out the Iris Identification solution to replace the existing fingerprint biometrics in all facilities across the group in the near future.

The relationship with the Aditech team is excellent! Paul and his colleagues have used the dial-in capabilities to remotely configure and set up the system and tested it with our in-house IT department. Overall, we are very happy with the system and the service provided by Aditech so far.

Aditech Ltd. has been involved with many biometric applications across the complete spectrum of industry including Government, Aviation, Military, Construction, Medical, Manufacturing, Corporate Security and of course the Safe Deposit Facilities.